As of this writing, the Lakers are sporting a 31-40 record in the NBA’s Western Conference, which puts the team 11 games behind the eighth-seeded Clippers. With but 11 games left in the franchise’s calendar and upcoming matches against playoffs-bound teams like Utah, Golden State, Portland, and OKC, the chances of the Lakers getting to the postseason is close to nil, explains sports enthusiast Vijaya Prakash Boggala. 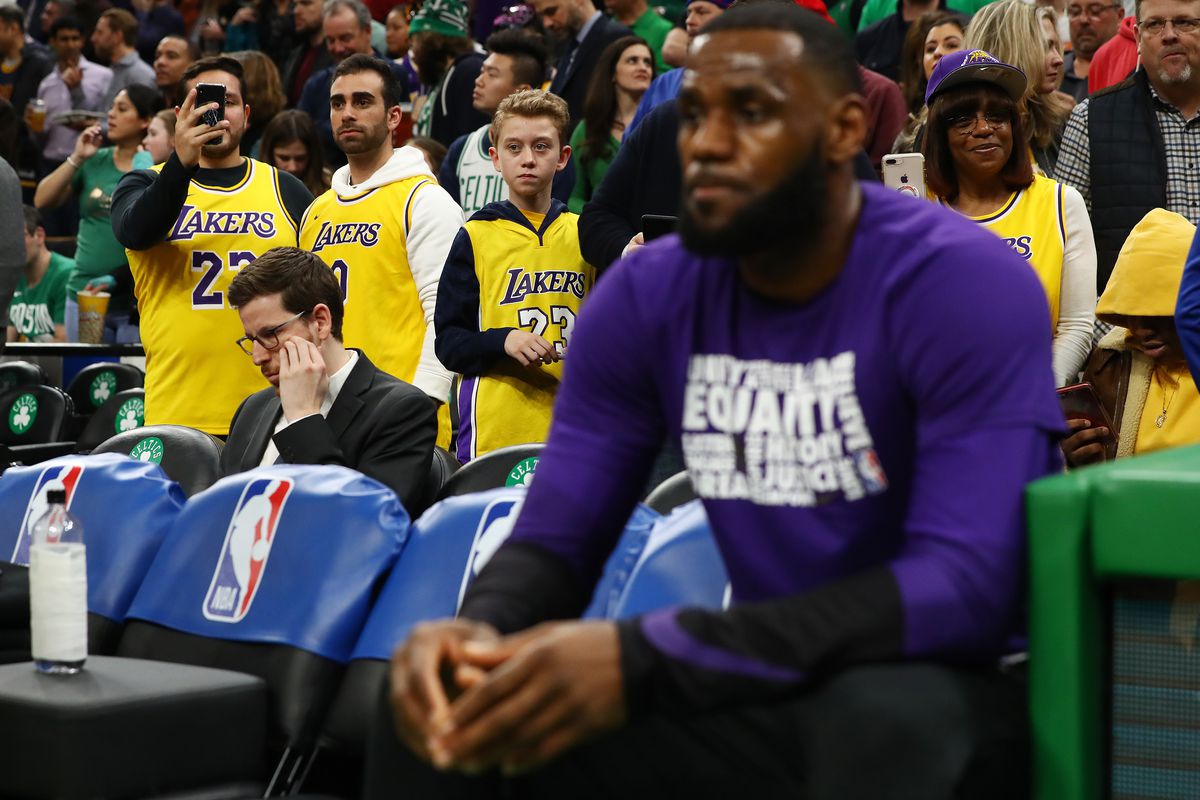 All eyes are on the team’s marquee player LeBron James, who this season decided to bring his talent to Los Angeles. While the experiment showed lots of promise early on, an injury LeBron incurred last Christmas led to the team’s downfall. In short, the Lakers simply could not generate enough wins while King James was sidelined.

In fairness, the team’s young players Kyle Kuzma, Brandon Ingram, Lonzo Ball, and Josh Hart tried to man the fort with the help of veterans Rajon Rondo, JaVale McGee, and Lance Stephenson. But aside from its inconsistency in offense, the team also suffered from a lack of commitment to defense that wasn’t helped by Ball also getting sidelined due to injury.

This is the first time in 13 consecutive seasons that a LeBron James-led team will miss the playoffs. And the team has many issues it must deal with if it’s to be in contention next year. It doesn’t help that morale is low among the young players who were placed on the trading block in the failed Anthony Davis trade drama. Now, injured Ingram is also done for the year, and coach Luke Walton will most likely get fired at the end of the season.

If LeBron and company are to rekindle the franchise and relive its glory days, a roster overhaul this offseason is needed, adds Vijaya Prakash Boggala. And the new rebuilding will, for sure, begin with the acquisition of Anthony Davis.

Vijaya Prakash Boggala writes medical abstracts and enjoy watching cricket, tennis, basketball, and other live sports. For more on Vijaya and his interests, go to this page.