The world came to a standstill due to COVID-19. The risk of it spreading further is something national, and business leaders must avoid at all costs. With the NBA canceling its season and the Tokyo Olympics rescheduled for 2021, Roland Garros management is taking a different path.

The Fédération Française de Tennis announced mid-March that Roland Garros, which usually starts in May, will be rescheduled to September. The decision made by the tennis federation was unbeknownst to the rest of the tennis world, notes tennis fan Vijaya Prakash Boggala. While it was done to prevent players and fans from the threat of COVID-19, it’s causing confusion, stirring up anger among the top-ranked athletes. 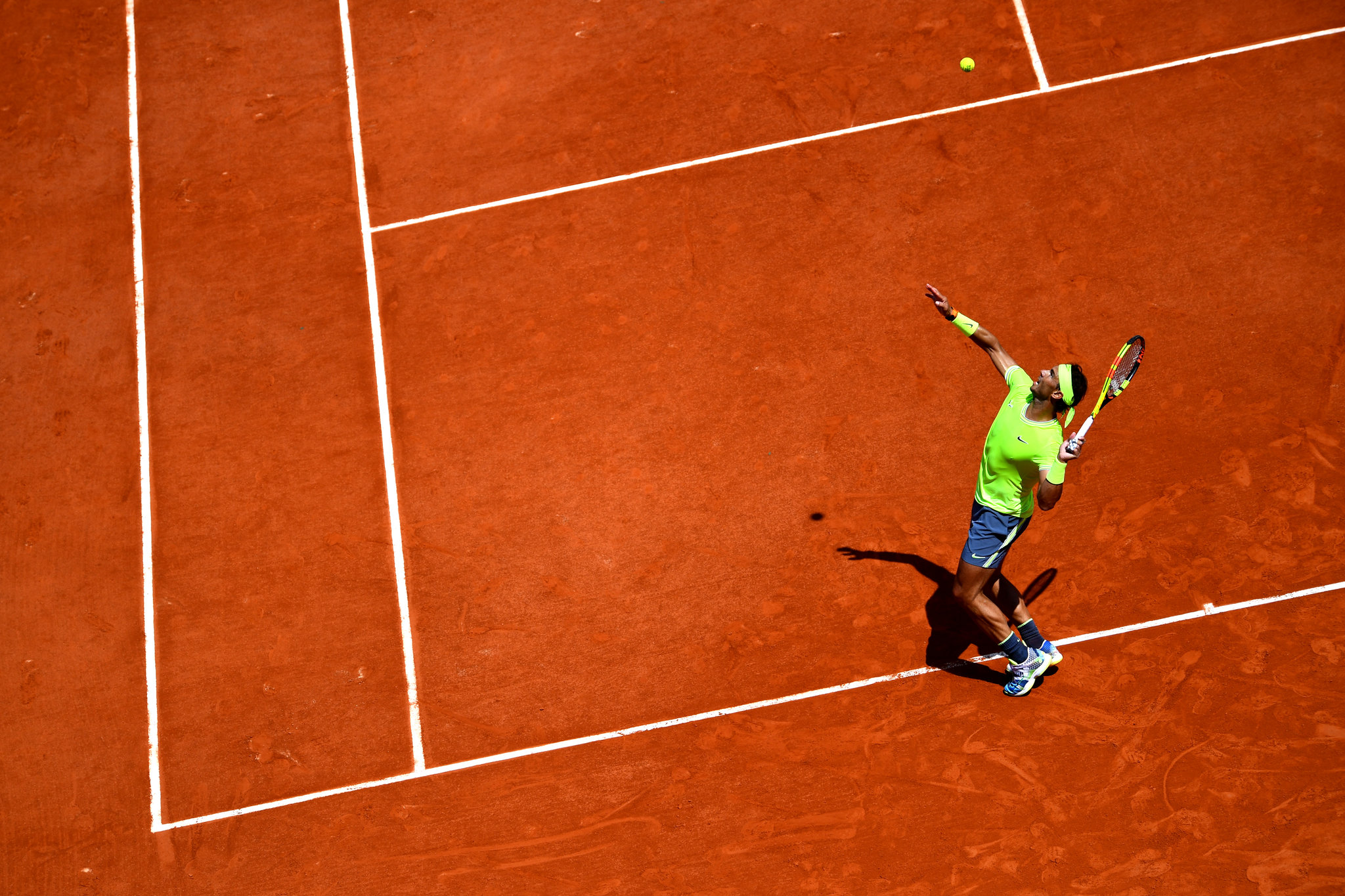 The FFT scheduled Roland Garros a week following the US Open, coinciding with the Laver Cup. Twelve-time French Open champion Rafael Nadal has not been very vocal about the issue but is expected by many to boycott the event. US Open organizers threw major shade to the FFT, saying, “At a time when the world is coming together, we recognize that such as decision should not be made unilaterally.” According to Vijaya Prakash Boggala, the statement also mentioned that the consultation must include the ATP, WTA, the ITF, and partners, including the Laver Cup.

Vasek Pospisil, a Canadian professional tennis player and member of ATP’s Player Council, voiced his dismay, calling the decision “selfish and arrogant.” Many ATP and WTA players found out about the switch on social media and aired their frustration on the same platform.

Vijaya Prakash Boggala has written medical abstracts for published medical literature and have contributed to a study titled “A mortal case of moonshine,” published in 2011. During his free time, he enjoys watching live sports such as tennis, cricket, and basketball. Click here for similar reads.